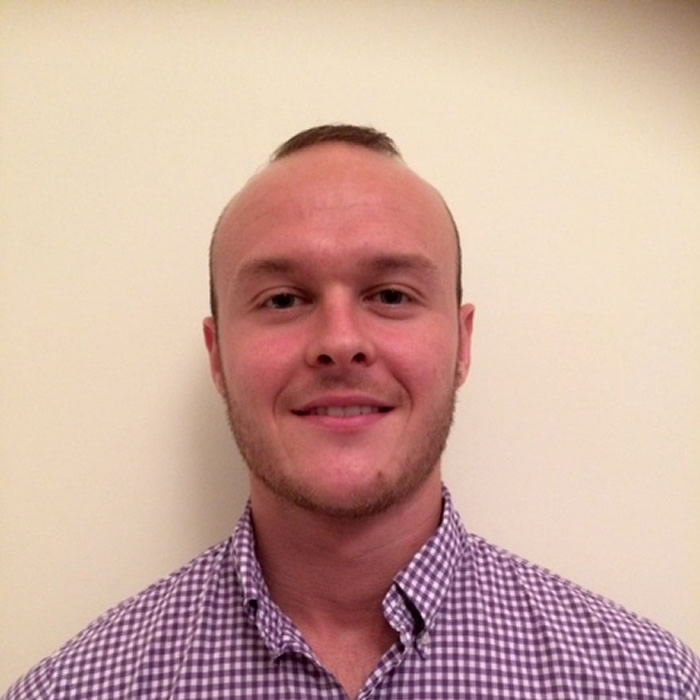 Scott has been working in the health and fitness industry for 8 years. In that time he has transitioned from a personal trainer to working at one of the most highly rated sports facilities in the world, currently working on a PhD in Human Physiology and Sports Performance.

Education
During his undergraduate at Liverpool John Moores University, he was fortunate enough to have been mentored by some of the top, internationally recognised Sports Nutritionists and Research Practitioners in the industry. During the latter half of his degree, he focused on whether manipulation of nutritional strategies could further improve physical adaptations to exercise training. His first scientific publication co-authorship came in 2015 titled: “Carbohydrate mouth rinse and caffeine improves high-intensity interval running capacity when carbohydrate restricted” and was published in the European Journal of Sports Science. The abstract to which is accessible here.

Expertise
Scott’s exposure to internationally renowned sports nutritionists and mentors has helped him develop expertise in the science of enhancing training adaptation and body composition through manipulating nutritional intake and timing around training. Scott’s current role as an exercise physiologist allows him to take knowledge from both worlds of training and nutrition, and combine it into a ‘melting pot’ developed to aid the needs of clients he works with. He has been working 1 to 1 and in group settings with clients for a number of years.

The mix of Scott’s applied personal training expertise, performance strength and conditioning coaching, nutrition education and scientific research implementation leaves Scott as one of the “go to” guys in the industry for body composition consultation. His pragmatic and NO BS approach along with careful implementation of nutritional and training strategies, both underpinned by scientific rationale, removes the guessing game when delivering results.

Interests
Scott was an academy level football player, and dabbled in both Mixed martial arts and boxing throughout his college and university days. His ongoing physical training to meet the heavy demands of these combat sports, help mould his interests and expertise to this day. He has switched the fighting games for the sports of road cycling and triathlon in recent years. He currently races in the Doha Triathlon circuit and has one victory to his name, with a couple of podium placings.

VICKY “Scott has revolutionised the way I approach general health and fitness. Previously I was anxious about my ability to reach my goals, but Scott’s support and training has enabled me to reach my target and enjoy my time at the gym (I never thought I’d enjoy the gym!). Job Well Done! Thank You!”

DENNIS “On the 21st of December I was 84.4kg and 24% body fat. By the 27th of January, Scott had helped me get down to 83.8kg but more importantly drop to 18% body fat (stripping 6% body fat in 5 weeks). Scott is professional and always motivational. He has transformed how I think about exercise”.

CATHY “I worked with Scott for just over 3 months. He explained at the start that this would be enough for me to get the results I was after and to be honest, i was a bit sceptical! Never the less 1 and a half months in and I had managed to go from 60kg to 56kg whilst losing 5% body fat and gaining 1kg of lean muslce. By month 3 I was down to my target weight of 55kg, 7% body fat lost and a total loss of 6 1/2 inches. I would like to thank him for totally reforming my body and helping me to fall back in love with the gym!”